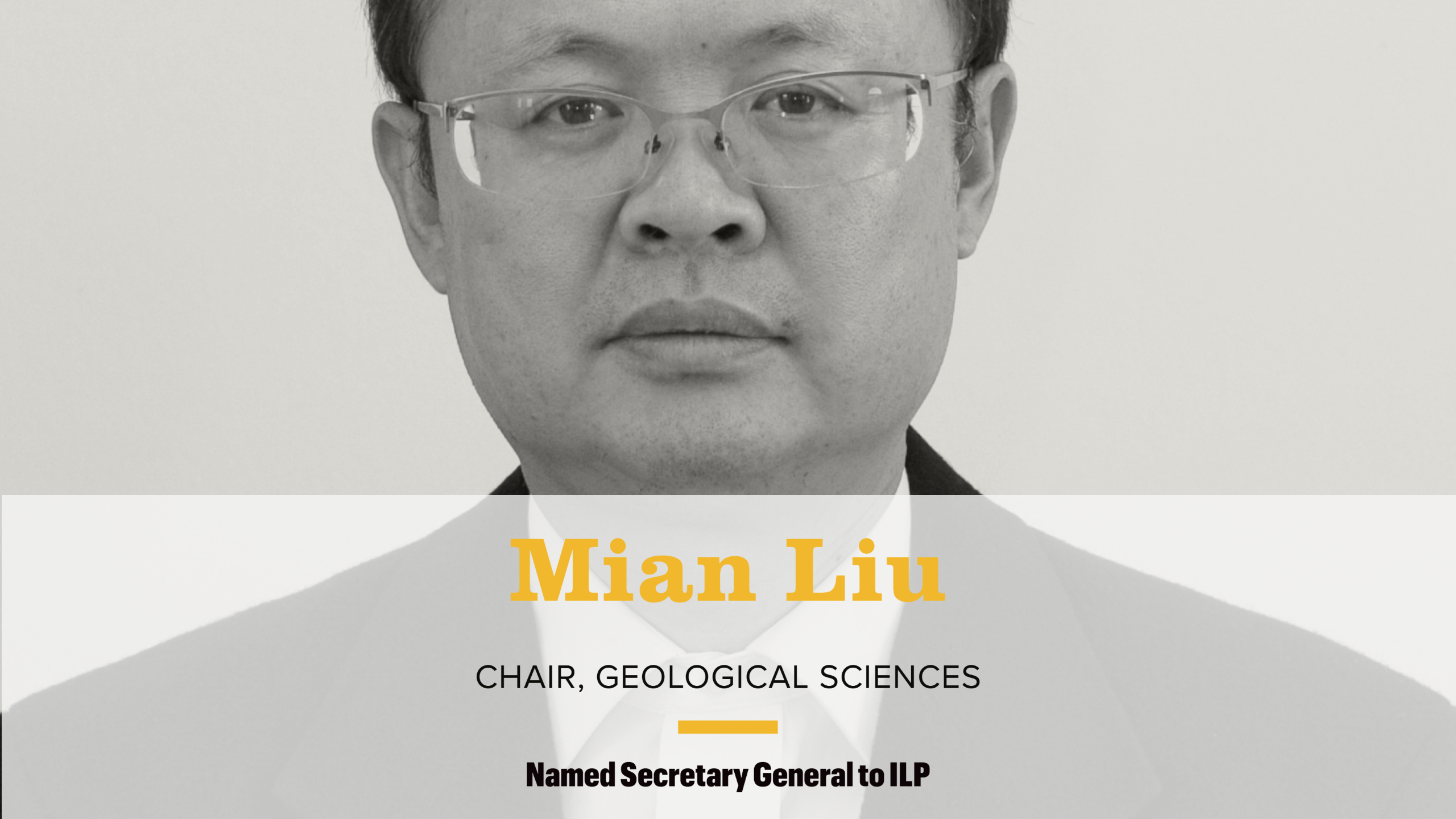 The ILP is a joint scientific program of the International Union of Geodesy and Geophysics (IUGG) and International Union of Geological Sciences (IUGS). It is administrated by a bureau of five members: The president and the secretary general, named by agreement between IGUU and IUGS, two members appointed by IUGG and IUGS, respectively, and a member usually from a developing country.

ILP, founded in 1980 by the International Council of Scientific Unions, “seeks to elucidate the nature, dynamics, origin, and evolution of the lithosphere through international, multidisciplinary geoscience research projects and coordinating committees,” its website states.

The lithosphere comprises the Earth’s crust and the mechanically strong uppermost mantle.  The relative motion between the different pieces of the lithosphere (the tectonic plates) is the primary cause of most geological processes we see directly, such as volcanism and earthquakes.