Hydrothermal systems
Direct analysis of fluid inclusions, mineral phase equilibria, stable isotope ratios and other geochemical indicators in metamorphic rocks and ore deposit systems are used to understand fluid sources, fluid-flow patterns and element transport in crustal rocks that have undergone heating and recrystallization. Scales vary from small contact aureoles, such as the Notch Peak aureole, Utah, to more regional environments, such as mesothermal gold systems in greenstone belts and carbonate-hosted Pb-Zn-Cu deposits of the midcontinent United States and Ireland.

Orogenic processes
By studying deformation fabrics, metamorphic minerals, and the petrology and geochemistry of igneous rocks, the pressure-temperature-time history of rocks and their associated deformation history can be determined. We use these observations, in combination with nmerical models, to explore feedback relationships between crustal deformation, heat flow, melt generation, and pluton emplacement.

Granites and pegmatites
We aim to understand the influence of fluids and of fluid-mobile elements, such as boron and lithium, on melting of protoliths leading to highly granitic melts and the subsequent role of these components during differentiation of the magmas following emplacement. Analysis of fluid inclusions, viscosity and calorimetry experiments are used to determine the crystallization temperatures of pegmatites - which can be below 400˚C! 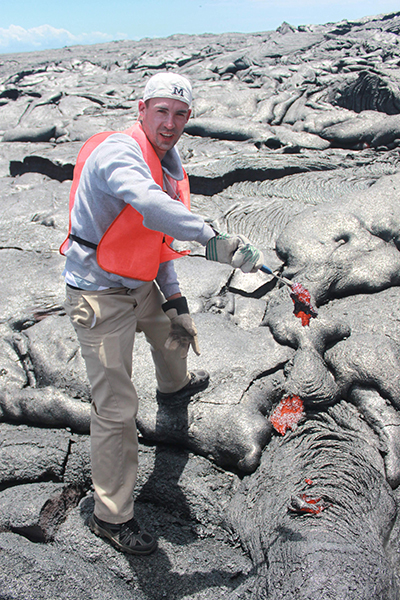 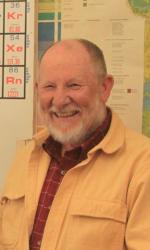 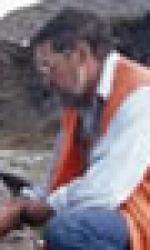 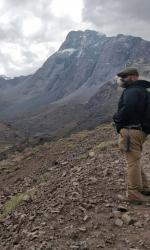 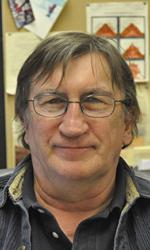 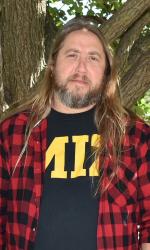 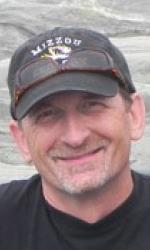 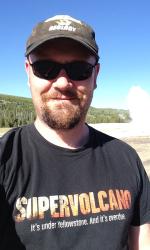